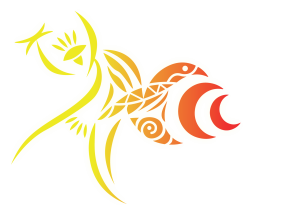 He thanked the Department of Personnel Management for facilitating the process to have the contracts ready for signing. Mr. Kilanda said he was grateful that despite the lengthy process involved, DPM was able to prepare nine contracts for his senior managers and directors.

During the signing ceremony at the Head Office in Port Moresby today, Mr. Kilanda said four senior managers of cultural institutions including the National Film Institute, the National Performing Arts Troupe and the Institute of PNG Studies will sign their contracts at a later date.

Mr. Noho, who has been with NCC for more than 10 years, said attempts to place senior managers and directors on contract by previous managements in the past took years and never materialized.

Mr. Noho thanked Mr. Kilanda for his strong and astute leadership giving recognition to his managers and commended the human resources division for initially facilitating and pursuing the contracts with the Department of Personnel Management. 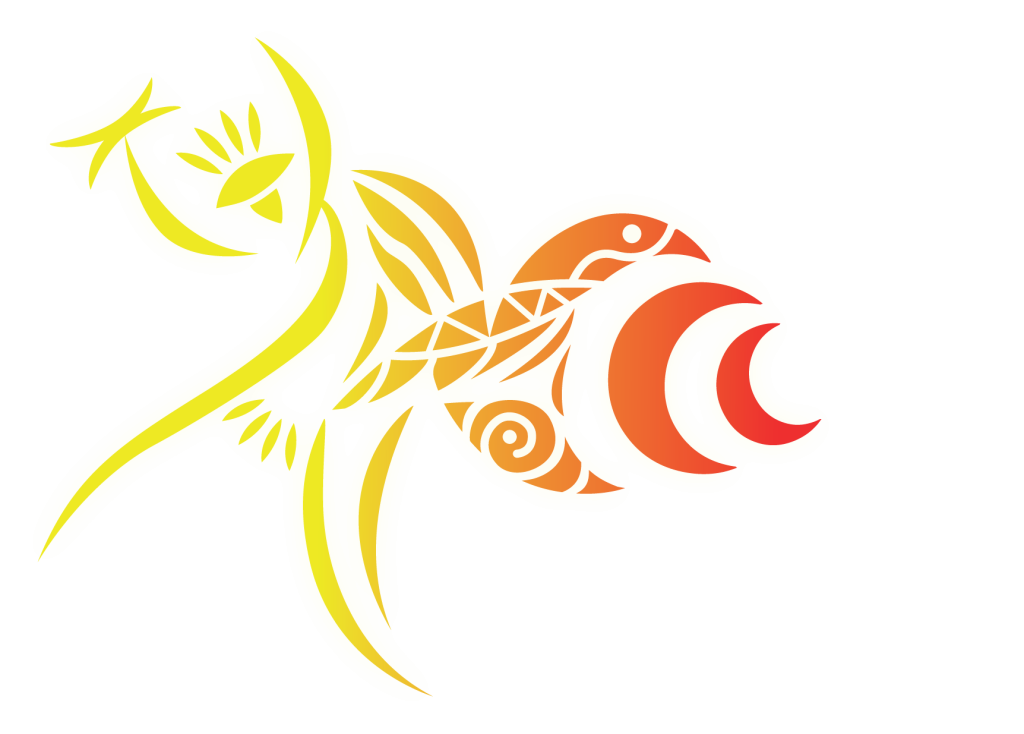